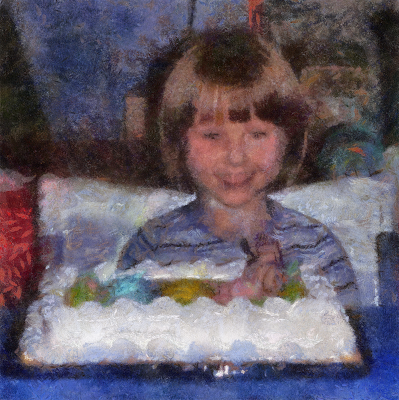 About a year ago, The Massapoag Yacht Club had a lot of Sunfish owners, but almost no racers. Our fall Annual Regatta attracted a lot of Sunfish racers, but we had only one club member racing.  We decided that we needed to do something to build up our club Sunfish fleet. Part of that effort was to create a blog where information could be disseminated quickly to members of the fleet.

Now, starting a sailing blog in New England during October isn't the brightest idea, and starting a blog the day that the club closed for the season is even dumber. We were stuck for content, so we started covering the Barrington Frostbite Fleet, where two MYC Sunfish owners were racing.  We figured that as long as MYC members were racing, it was fair game.  It would give us practice so we could shake out the bugs and would hit the ground running in the spring. We posted photos, race recaps, and stories. We hit paydirt when we started posting BoatCam videos. By the spring, we had a small following, both inside and outside the club.

By the time the racing season started, we had shaken out most of the bugs and were posting race recaps and original photos each week. We were also covering outside regattas and news of general interest to Sunfish sailors.  Our spring regatta attracted the more MYC members than it had in years, as did our Fall Regatta. Now that the MYC Sunfish season is over, we have five or six members talking about going to Barrington for the Frostbite season. Not bad for a one year old.

In celebration we've gotten a new look.  The original layout had gotten tired and cluttered, and it needed a refresh. We're making it match the MYC colors a bit more closely, and cleaning up the layout a bit. We're looking forward to another year of coverage, beginning in two weeks with start of the Barrington Frostbite season. We hope you'll come along.