More Sunfish sailors turned out for racing today than at any other point this season.  There were 8 boats on the line for the first of five races today in what turned out to be maddening winds. A half hour before racing started, there was a gusty 12 mph wind from the north that had some sailors wondering if they should go out.  By race time, the winds had lightened to about 10 mph. then 9, then 8... Then the shifting started. The North wind became an East wind. Then a South wind, then a North wind again. Then it died completely. Then it filed in from the north at 10 mph, then it died again.  A mark rounding took 15 minutes, followed immediately by a run that lasted about 10. You get the picture. A typical day at Massapoag.

Results were pretty evenly spread about the fleet.  The east side of the course, toward the center of the lake was heavily favored, and anyone who headed inland met with almost certain disaster. Leads and positions frequently changed by the leg. There was actually a mark rounding where the fleet almost completely reversed itself. The first boat to the mark was the last one to complete the rounding, and the last one to make the mark finished the rounding in third. The only skipper to have multiple firsts was Mark Stoughton, who had 3. Dan Abram, in his second Sunfish outing, took one and John Houstle fended off late attacks from Mark and Alan Dimson-Doyle to take a first in the last race.  Sunfish racing rookies Skip Russell and Alan Dimson-Doyle each had strong showings today, continuing to show marked improvement over the course of the season.  In the opening race of the day Skip took a second and in the finale Alan Dimson-Doyle took a very close third.

There have been 50 races run so far in the Summer Series. Two points separate the first three places. Bernadette Levesque leads the fleet with 52 points, Mark Stoughton is one point behind with 53 and Rick Schlosser is in third with 54. John Houstle is in fourth with 61.  Full results are here.

What was to have been the last week of Sunfish racing turned out to have the best turnout of any week this season, and culminated with a request by many of the sailors to continue racing past today's end date and continue on into September!  Skippers agreed to take turns service as Race Committee each week. So we will take next two weeks off because of the club's Labor Day activities and the 64th MYC Annual Regatta (You're all coming, right??), then the Saturday races will resume!
Posted by Unknown at 11:03 PM No comments:

There is just one more week of racing left in MYC's Saturday Sunfish Series. It will be your last chance to take part in the close exciting racing before the Labor Day break and out Annual Regatta the week afterwards.  The racing has gotten closer all season long as the newbies are improving, and the second year sailors are showing that they've got the chops to compete with the leaders.

So come on down next Saturday for the grand finale to MYC's regular Sunfish season!
Posted by Unknown at 11:46 PM No comments:

With only two more weeks of racing before the MYC Sunfish season finale Annual Regatta, the Sunfish racing is as tight as ever.  This week saw Rick Schlosser, Bernadette Levesque and Mark Stoughton jockeying for leads in every race in extremely shifty and puffy conditions. Winds ranged from 3 to 15 mph, and 30 degree wind shifts were common. Leads changed by the leg, and occasionally by the wind shift. The person who was ahead at the first mark was not necessarily in the lead at the second mark, and places frequently changed within boat lengths of the finish line.


We've got two more weeks of racing, then a break for the Labor Day holiday weekend, and the season finishes up with the 64th MYC Annual Regatta on Sept 6-8.


The man in the foreground of the above photo could be seen at any given race perched aboard his Laser.  He had over 100 Laser starts last year. It's rumored that he's never sailed any other boat. Until this past Saturday, that is.

Dan Abram abandoned his Laser and was seen aboard a Sunfish, possibly for the first time ever. He was one of 5 skippers racing. The other former laser sailor, Gary Werden, took bullets for all 8 of Saturday's races.  The seconds, thirds fourths and fifths were all pretty evenly spread around the rest of the fleet.

There are only 4 weeks of Saturday racing left before the Annual Regatta. As Dan has demonstrated, it's not too late to start racing your Sunfish!
Posted by Unknown at 11:16 PM No comments:

Where O Where Have our Updates Gone? 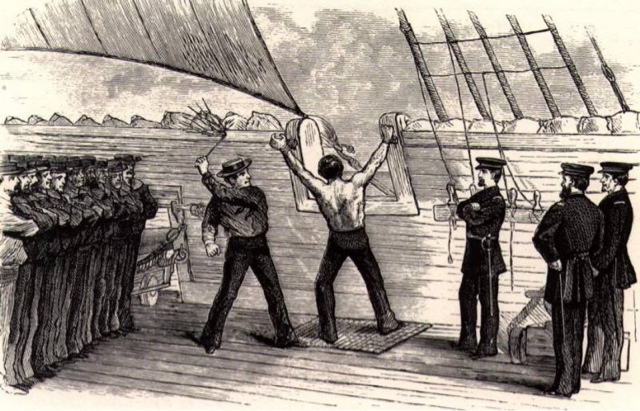 Sorry for the lack of an update. Our intrepid reporter has been AWOL since Friday. We're readying the flogging station for his return.
Posted by Unknown at 9:48 AM No comments: